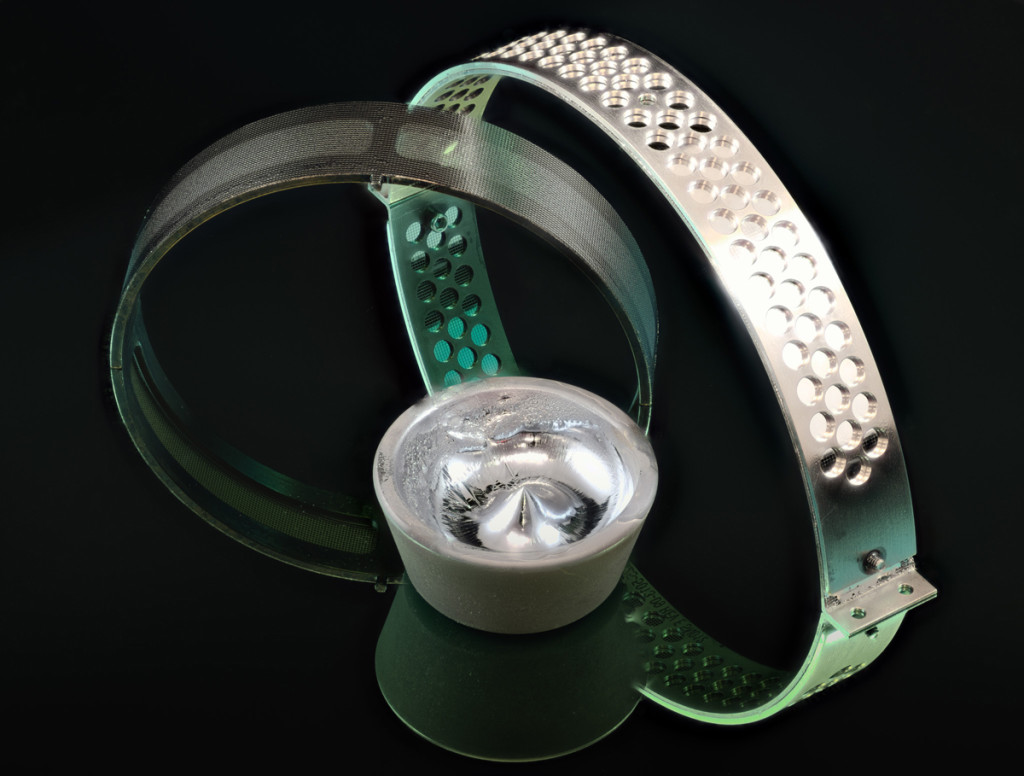 In our first newsletter, we described the background of the New Horizons mission to Pluto. On July 14, 2015, after nine years of travel, the spacecraft successfully made its closest pass to the dwarf planet. The first spacecraft to visit Pluto and its moons, New Horizons contains seven instruments designed to map the global geologies and chemical compositions of the surfaces, as well as study the atmosphere and solar wind in this region of the solar system.

Luxel built thin carbon and aluminum filters for the Pluto Energetic Particle Spectrometer Science Investigation (PEPSSI), the most compact and lowest energy particle spectrometer ever flown. The instrument weighs only 1.5 kilograms. It will take over a year to download all the data collected during New Horizon’s intensive 22-hour flyby, but preliminary results have already been rewarding. Not only have we seen the highest resolution photos ever taken of Pluto, it appears the spacecraft may have arrived just in time to study the atmosphere. With a measured surface pressure 100,000 times less than Earth, a huge decrease from the previous measurement indicating that Pluto’s atmosphere may be collapsing. The fact that Pluto’s atmosphere is in such a state of flux will make the observations from PEPSSI even more fascinating to follow. 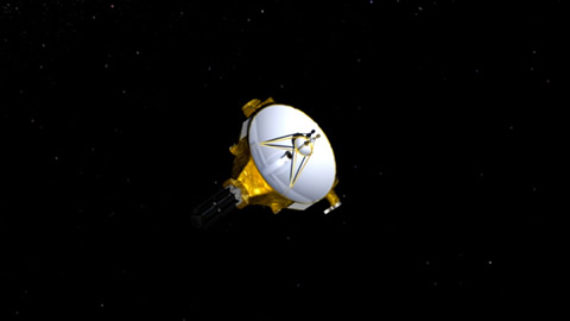 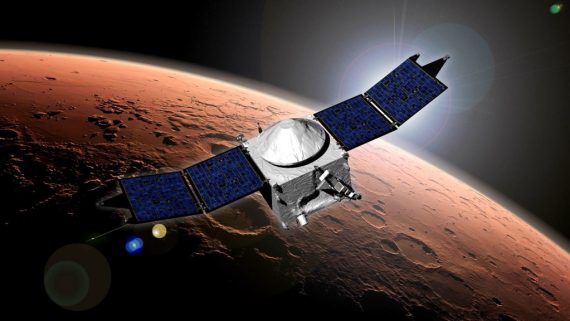 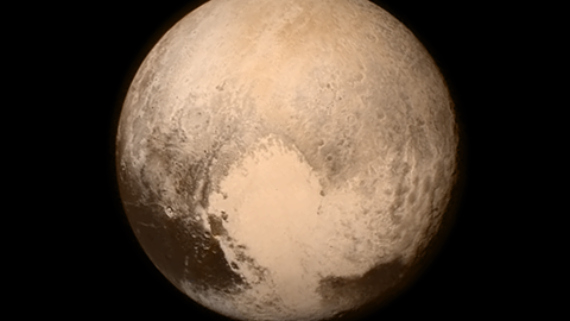 Congratulations to the New Horizons team! We are proud to have our filters aboard this historic mission. 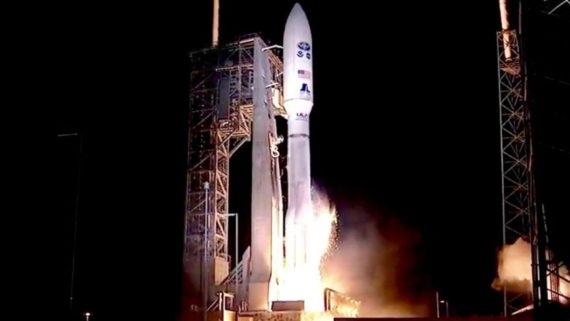 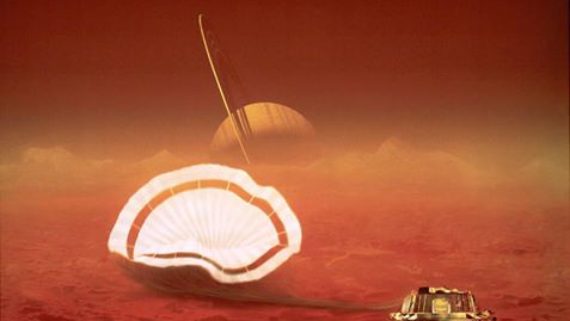 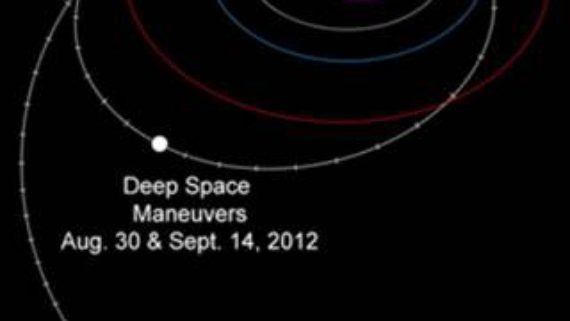